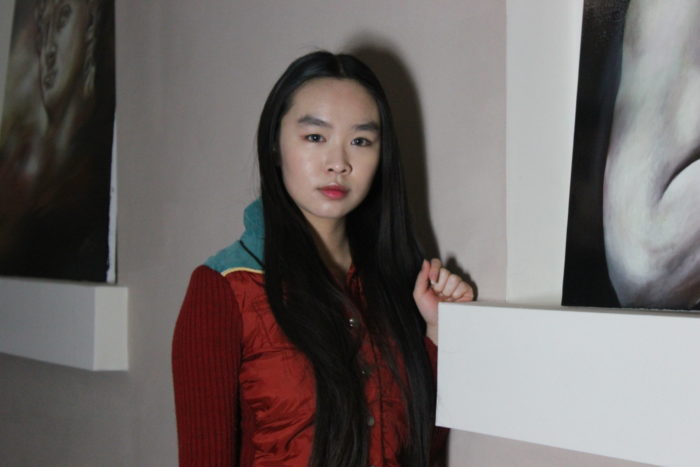 Victoria Yin, born in Boston, in 1997, is an American sculptor, painter, and poet.

Yin began exhibiting in the New England Area at age 8 and was showing internationally by age 10. Yin has exhibited at the Akron Art Museum, Beck Center for the Arts, and World Art Museum in Beijing among others and her work has appeared in galleries across the U.S. and China. In 2012, she was documented in the Prodigies Series by THNKR TV, a web based TV channel from RadicalMedia.

At Brown, she received the Roberta Joslin Prize for Excellence in Art and the 2018 Academy of American Poets Prize among others.