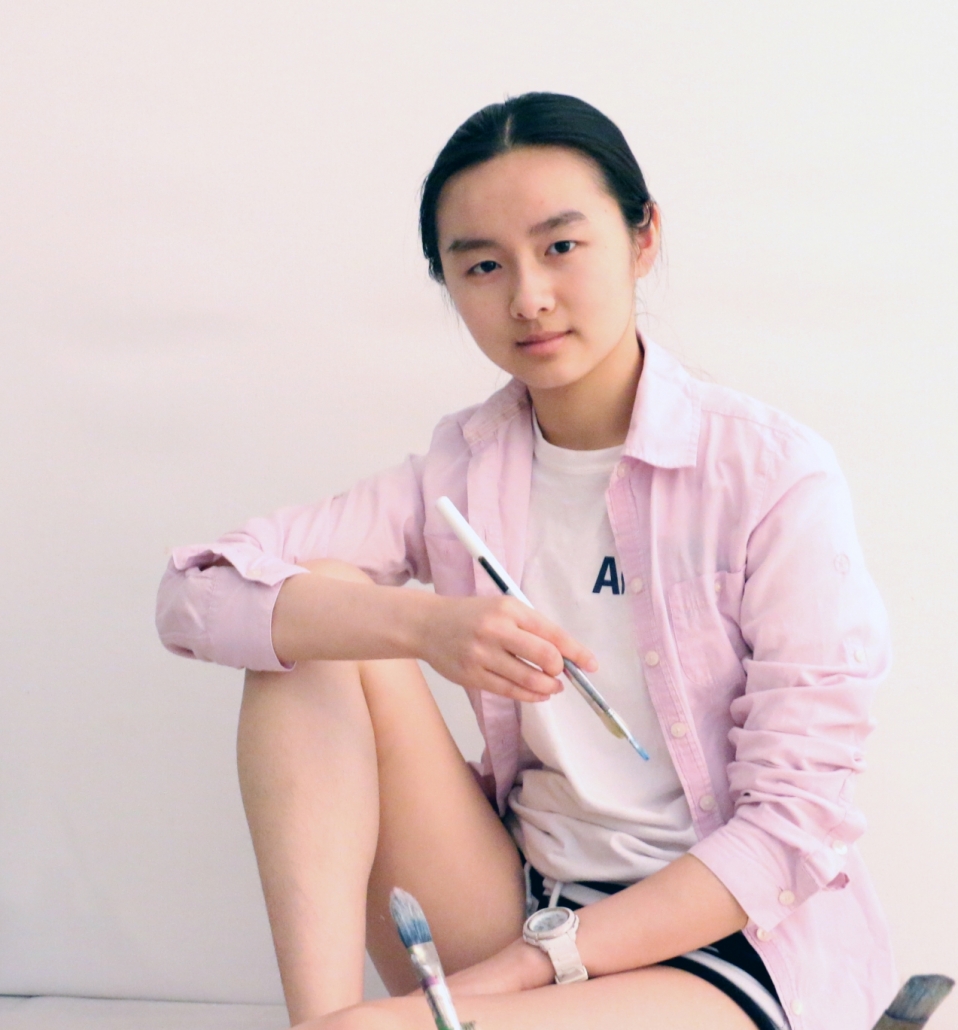 Zoe L. Yin, born in Boston, in 2001, is an American painter. She is hailed as a child prodigy.

Yin became a member of Andover Artist Guild when she was six and had her first solo exhibition at the Guild’s 33rd annual art fair, where she sold her first painting. She rose to fame on the international art scene when she exhibited at the Art Expo New York at age 8. She has since been represented by galleries in America and China.