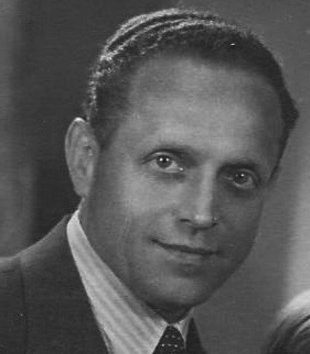 Erich Heckel was a German painter and printmaker. He was a founding member of the group “The Bridge” which existed in 1905-1913. The group was influenced by Edvard Munch, and aimed to make a Bridge between traditional neo-romantic German painting and modern expressionists painting.