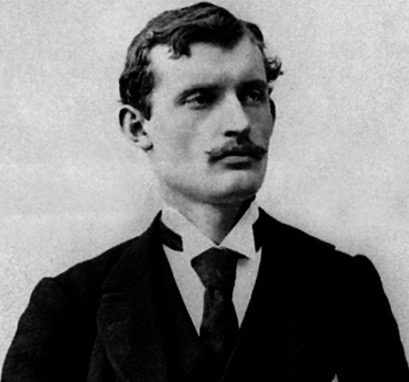 Edvard Munch (1863 – 1944) was a Norwegian painter and printmaker. His intensely evocative treatment of psychological themes built upon some of the main tenets of the late 19th century Symbolism greatly influenced German Expressionism in the early 20th century.

Munch’s work was highly personalized. He was still highly influential, particularly with the German Expressionists, who followed his philosophy “I don’t believe in the art which is not the compulsive result of Man’s urge to open his heart.” Many of his paintings, including The Scream, have universal appeal in addition to their personal meaning.
Munch’s works are represented in major museums world wide.
In 2012, The Scream was sold for $119.9 million, making it the second most expensive artwork ever sold at an open auction. In 2013, Three Studies of Lucian Freud was sold for $142.4 million.