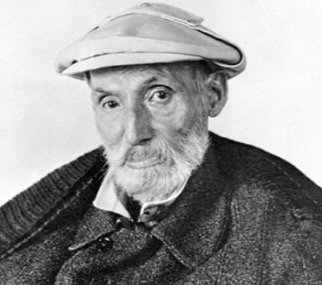 Pierre-Auguste Renoir (1841 – 1919) was a French artist, a leading painter in the development of the impressionist style. As a celebrator of beauty and especially feminine sensuality, Renoir is considered the final representative of a tradition, and one of the most famous artist of the early twentieth century.

Renoir left behind over two hundred works of art, was an inspiration to many artists such as Pierre Bonnard, Henry Matisse, and Pablo Picasso.