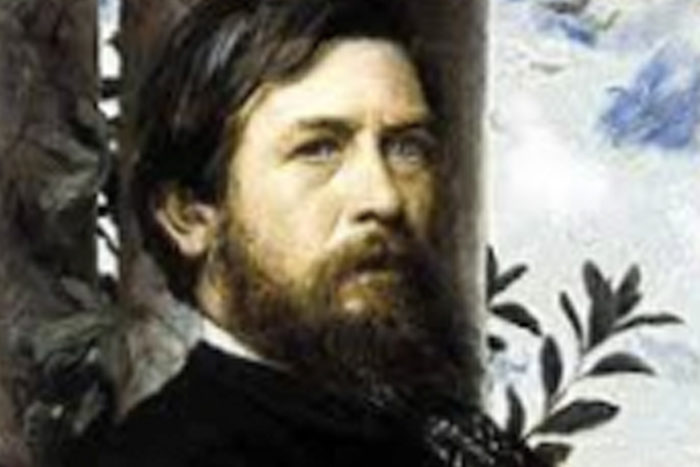 Bocklin is best known for his five versions of the Isle of the Dead, painted in 1881-1886. He has great influence on painters such as Chirico, Max Ernst, Dali, and Marcel Duchamp. His paintings inspires a number of late-Romantic composers.
Adolf Hitler was fond of Bocklin’s work, at one time owning 11 of his paintings.